HTAV members have access to additional resources via the Member Centre. If you are a HTAV member, please log in with your membership details to view the teaching resource lists.

'We'll Never Get Off The Island': Prisoner of War Experiences in Changi, Singapore, and Tatura, Victoria
Produced by the History Teachers’ Association of Victoria. This project was made possible through the 75th Anniversary of the end of World War II Grant Program facilitated by the Department of Premier and Cabinet (Veterans Branch) Victoria.

A PDF education resource on the Prisoner of War (POW) experiences of Australians captured during World War II and held at Changi, Singapore, and POW from opposing forces (Germany, Italy, and Japan) held at Tatura in regional Victoria.

STUDENT POWERPOINT (to be used in conjunction with the PDF resource available here)
A student-facing PowerPoint with interactive activities to accompany the 'We'll Never Get Off The Island': Prisoner of War Experiences in Changi, Singapore, and Tatura, Victoria education resource. 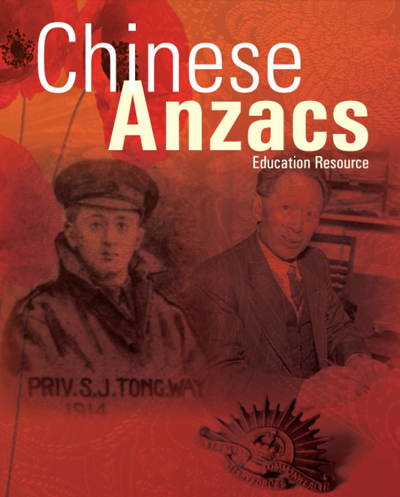 Chinese Anzacs
Produced by the History Teachers’ Association of Victoria for the Department of Veterans’ Affairs, the Chinese Museum and Culture Victoria.

A collection of resources on the Chinese Australian soldiers who fought for Australia during World War I. Produced by the HTAV for the Department of Veterans’ Affairs, the Chinese Museum Melbourne and Culture Victoria.

Against the Odds: The Victory Over Conscription in World War I
Produced by the History Teachers’ Association of Victoria for the Medical Association for Prevention of War.

The Against The Odds Education Resource provides a stimulating range of activities for students undertaking the compulsory Victorian History Curriculum Level 9/10 unit Australia at war (1914 – 1945). It helps students reflect on the complexities of the conscription debate through a range of analytical, creative and research tasks. 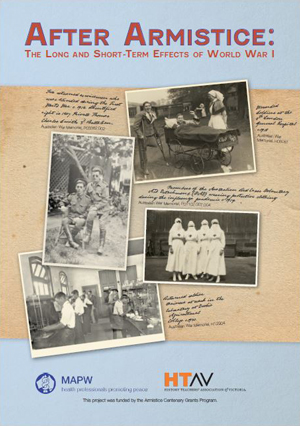 After Armistice: The Long and Short-term Effects of World War 1
This resource was developed by the History Teachers' Association of Victoria with the support of the Armistice Centenary Grant Program of the Department of Veterans Affairs.

What exactly was the 1918 Armistice, and what were the immediate and lingering impacts of war on Australia?
After Armistice: The Long and Short-term Effects of World War 1 is full of historical information and suggested inquiry tasks. It’s free and available for download. 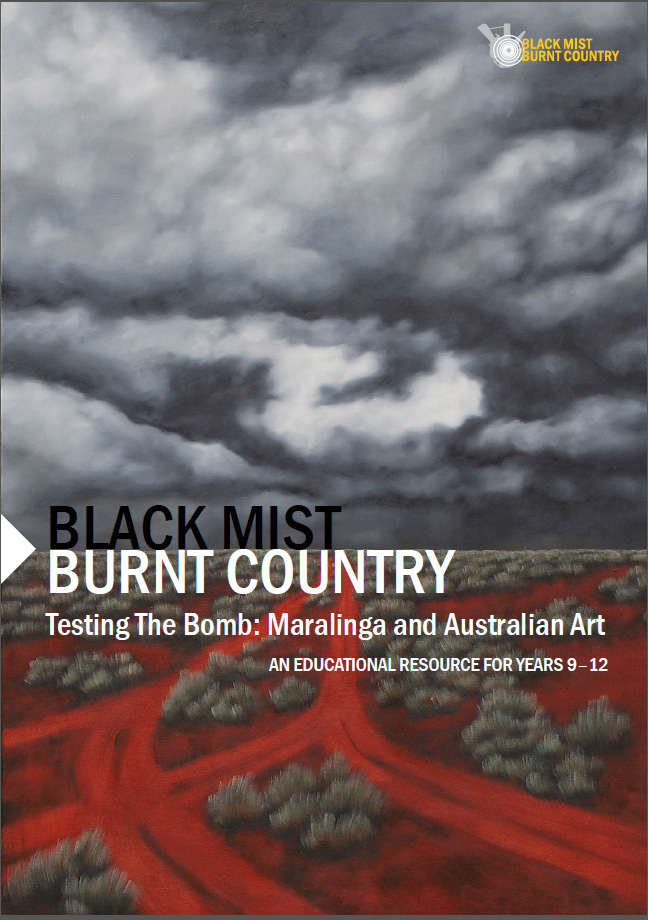 A free downloadable ebook on the secret British atomic tests conducted on Australian soil in the 1950s. The education resource contains artwork by Indigenous and Non-Indigenous artists reflecting on the impact of atomic warfare in Australia and Japan. Included are analysis tasks suitable for individual or group work.

The Enduring Effects of War
Produced by the History Teachers’ Association of Victoria for the Medical Association for Prevention of War and Act for Peace.

A series of detailed lesson plans about the long and short-term consequences of both historical and contemporary wars. Access ready-to-use activities, tasks and a series of video interviews with medical practitioners discussing the impact of weapons. Special features include an interview with celebrity gardener Peter Cundall discussing his experiences as a prisoner of war during World War II and Vietnam veteran Phil White OAM discussing the long-term effects of post-traumatic stress disorder. 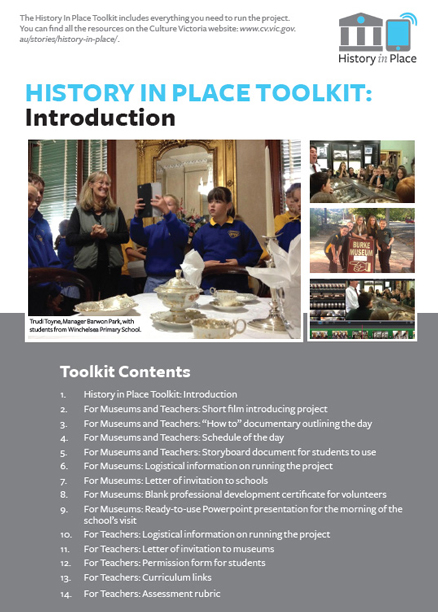 The History in Place Project
Produced by Culture Victoria, the Heritage Council of Victoria and the History Teachers’ Association of Victoria.

History in Place is a film-making project for students visiting museums or heritage sites. It can also be adapted for use with primary sources in the classroom. The toolkit includes an instructional documentary, PowerPoint, storyboard worksheet, assessment rubric, excursion forms and examples of student work. This resource is suitable for upper primary and all secondary school students. 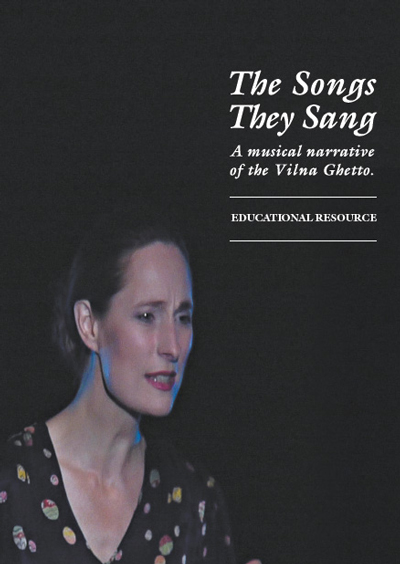 An education kit on the music sung by the inhabitants of the Vilna Ghetto during World War II.
The Songs They Sang documentary and music can be purchased to complement the education kit. 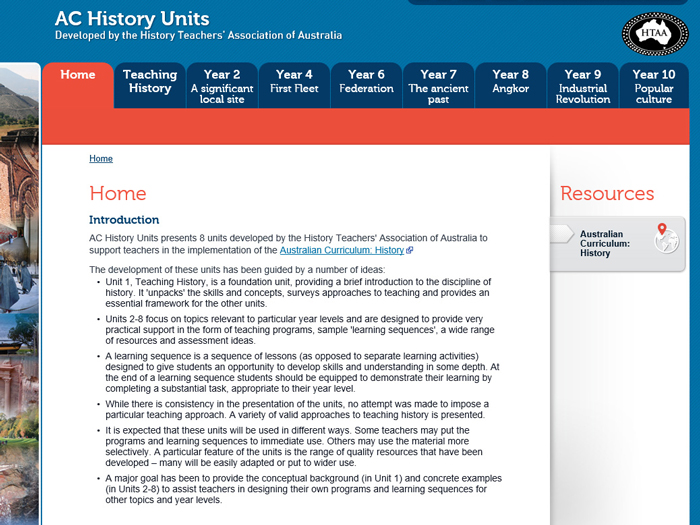 This site contains full units of work developed by teachers to resource the History curriculum. Access lesson plans, activity sheets and videos to support your teaching of both popular and difficult-to-resource depth studies.